What exactly are the world-famous Cape May diamonds and where can you find them?

If you are looking for a unique souvenir from your visit to New Jersey’s southernmost town, head to Sunset Beach and search for a Cape May diamond. These are pure quartz crystals, that when polished, cut, and faceted, resemble an actual diamond.

Over 10,000 years ago during the Ice Age, massive ice sheets covered much of North America including New Jersey. These glaciers trapped rocks and sediment and, as the ice melted, quartz pieces began their long journey toward the sea. Cape May quartz travels from the water of the Delaware River towards the Delaware Bay and into the Atlantic Ocean.

They were first discovered by the Kechemeche Indians, part of the Lenni-Lenape tribe, in limited areas around the Delaware Bay. These translucent rocks were thought to have mystical powers. 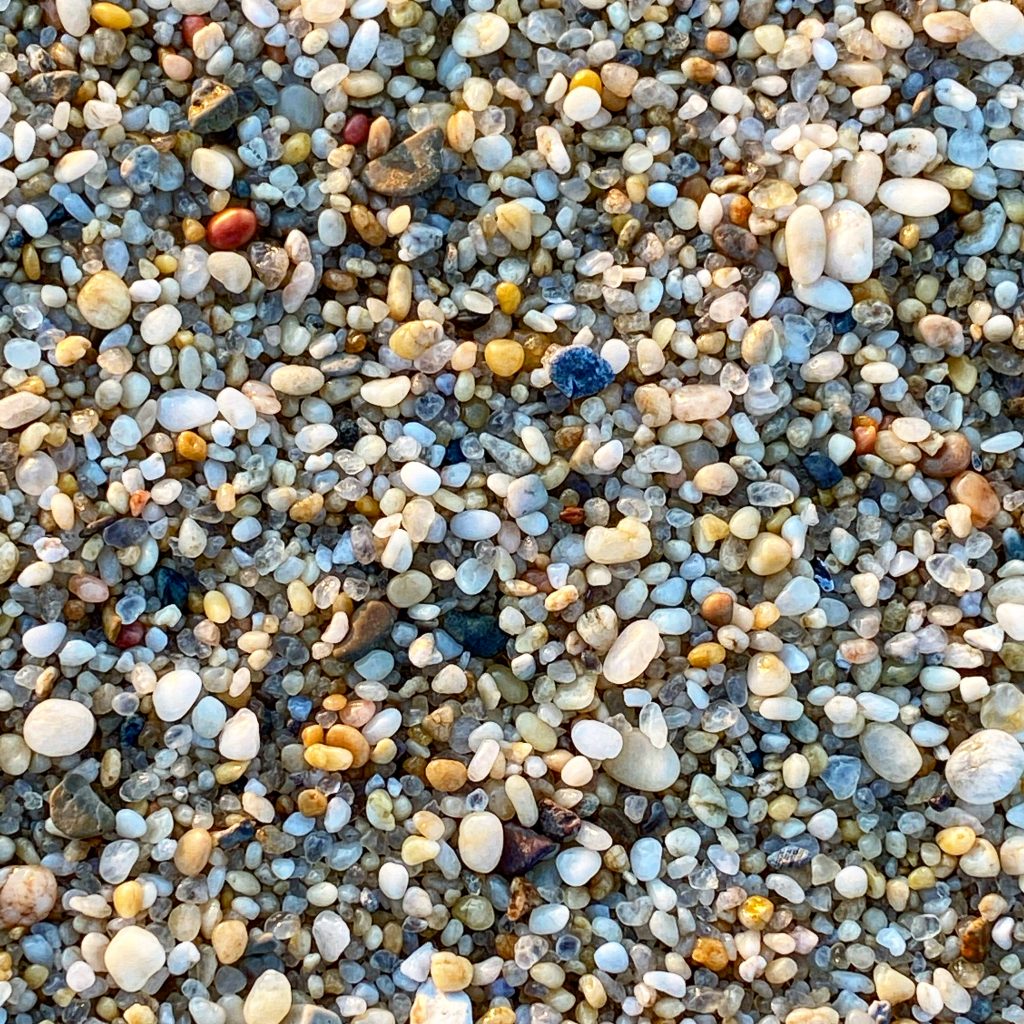 Today, visitors to Cape May comb the sands of Sunset Beach, where the Delaware Bay meets the Atlantic Ocean, looking to find their own Cape May diamonds. Just look for the clear, sparkling quartz among the pebbles. The clearer the quartz, the more treasured the “diamond”.

And while hunting for diamonds, keep your eyes out for other Cape May treasures – sharks’ teeth, agates, Indian arrowheads, and black quartz are also popular finds at Sunset Beach.

Our guests do! Sign up to receive our monthly email newsletter to be the first to know about specials offers and events in Cape May. Then make plans to stay with us – every reservation comes with unlimited homemade cookies!

Get notified about new articles