History of The Mission Inn

The Mission Inn has been a premiere bed and breakfast in Cape May, NJ, since 1992. For nearly 30 years, it has welcomed guests looking to relax, recharge, and reconnect in the nation’s oldest seaside resort. But this unique mission-style property has been an iconic building in Cape May since it was constructed over 100 years ago. 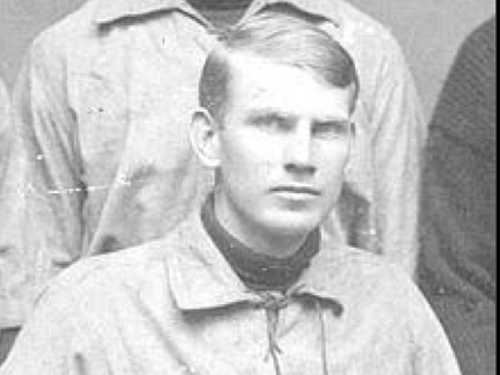 Built by Nelson Z. Graves as his family’s private beach house in 1912, the home has always stood out from the rest of Victorian Cape May. The roots of its California mission style date back to the early 1900’s when Mr. Graves, as a businessman from Philadelphia who made his fortune in the paint manufacturing industry, traveled to the west coast and fell in love with the California mission properties that he saw there. When he returned back east, he worked with a local architect to design and build this unique style building to resemble what the California architecture that he saw. Unfortunately, Mr. Graves went bankrupt before the project was completed and he was never able to live here. However, his vision was completed by the bank and the his image is now included as part of the beautiful hand-painted murals in our great room. 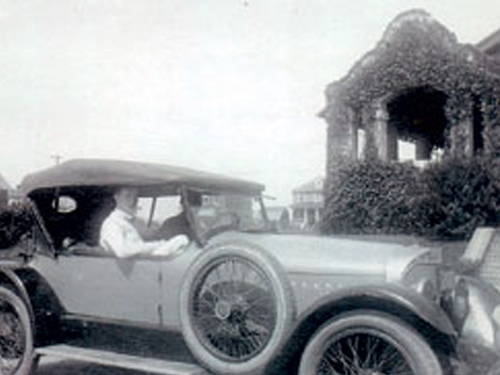 From 1913 through the 1950’s, the house was owned by various prominent families from Philadelphia, all of which used it as a private beach retreat. Although unrelated, these families were all involved in the Cape May art scene as patrons of the theater, talented painters, and well-known musicians. In fact, during the 1940’s when Dr. Robert and Joanna Ridpath owned the house, they would often entertain the stage stars of the day in what is now our solarium. Rumor has it that Errol Flynn, Gloria Swanson, and Diana Barrymore enjoyed cocktails here after their theater performances downtown. 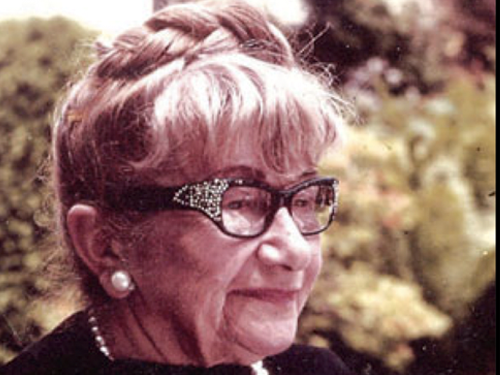 During the 1960’s and 1970’s, the building’s artistic roots continued as it was purchased by a painter named Nina Scull. In addition to painting hundreds of original oil paintings and teaching many local kids how to paint on the veranda, Nina is credited with holding the first-ever art show on Cape May’s promenade. We are lucky enough to have two of Nina’s original paintings here at the inn. One is hanging in the dining room, and the other can be found in the great room above the fireplace.

After Nina’s death in the late 1970’s, two locals – Diane Fischer and Judy DeOrio – owned the building. The invested in a long list of repairs and renovations while using it as a year-round private home. In 1992, they decided to turn it into a bed and breakfast, opening their doors to visitors and starting a new chapter. 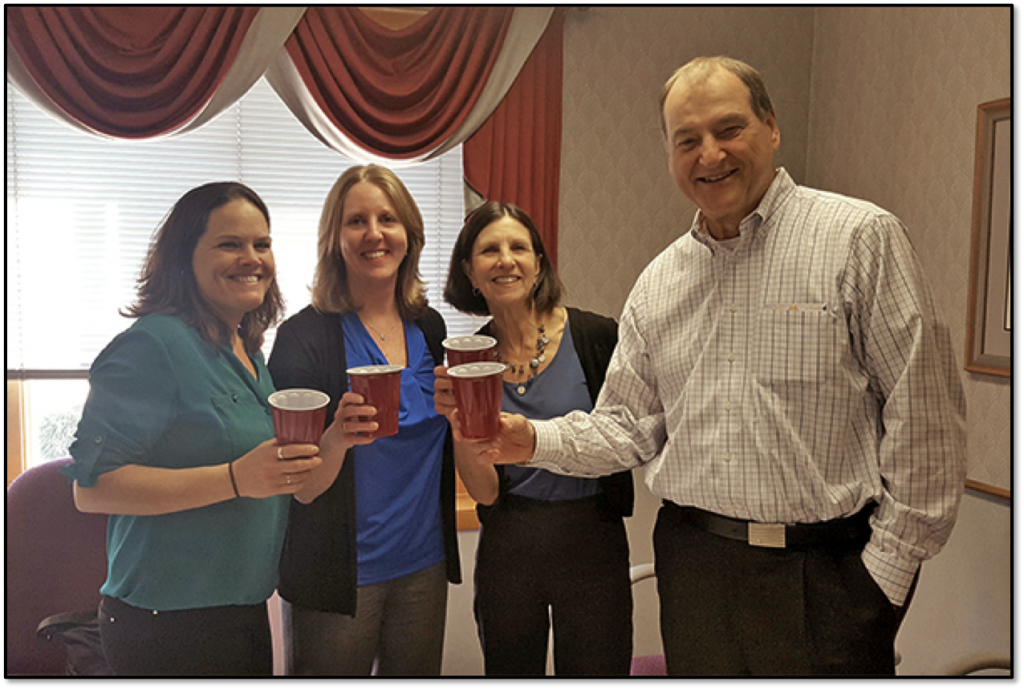 In 2002, Ray and Susan Roberts purchased the home as a bed and breakfast and embarked on significant improvements and artistic touches around the inn. As part of their contributions, they worked with a local artist to create the signature murals on the walls. 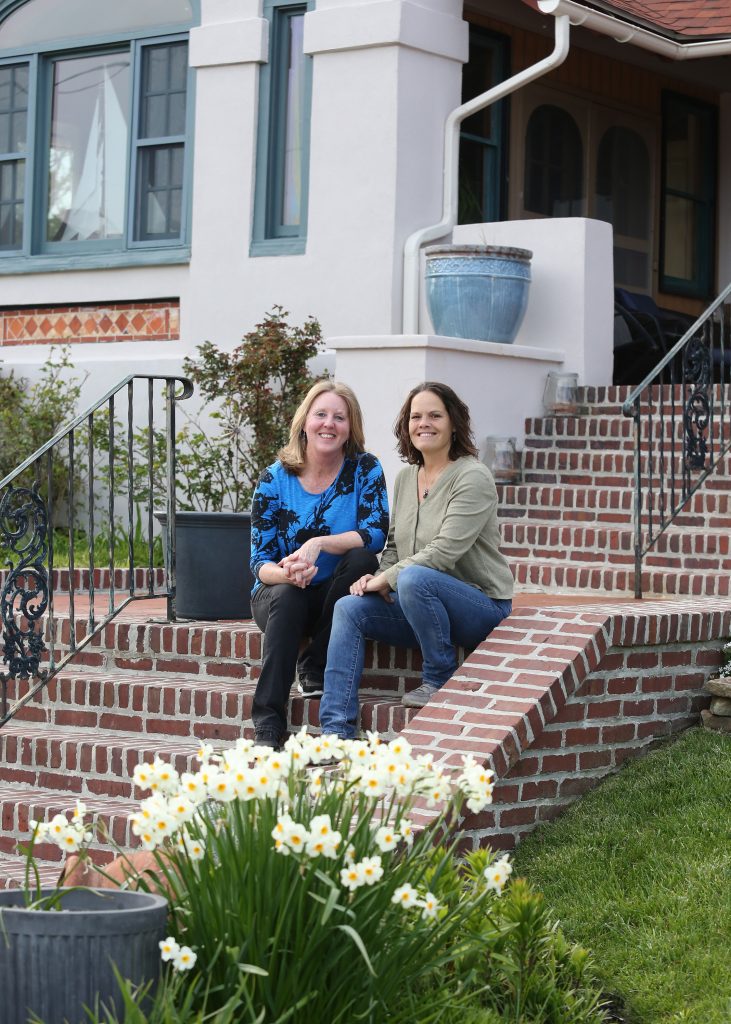 Then, in 2016, Wendy Collins and Laura Shaddock traded in the corporate grind for a business at the beach, and purchased The Mission Inn. For the next five years, they welcomed guests into their home and created the premier bed and breakfast experience in Cape May, offering visitors warm hospitality and personalized service.

Most recently, in 2022, The Mission Inn was purchased by David Nevins and Catherine Moyal Nevins who have returned this historic building to a private home. As they continue writing the history of 1117 New Jersey Avenue, they will be offering seasonal rentals for visitors to an upstairs three/four bedroom apartment with private use of an enclosed private courtyard, plus a one bedroom and efficiency in a detached building.